Ovarian Cancer: Who Is At Risk? 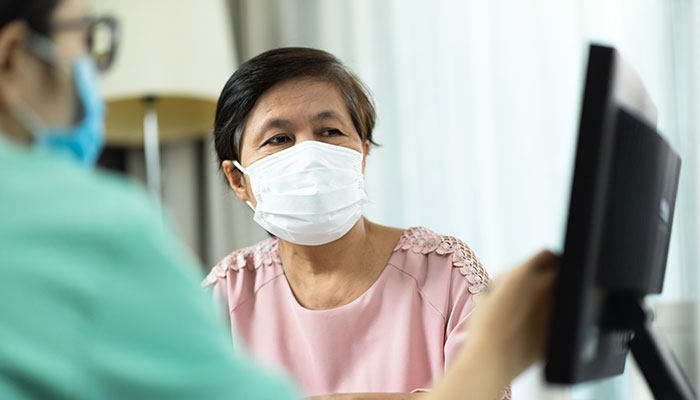 Ovarian cancer is one of those conditions that you may not think about unless you have a family history of it.

"It's true that ovarian cancer can be passed down through families, but there are other risk factors to consider," says Leslie Garrett, MD, Director of Gynecology Oncology at BIDMC.

In addition to family history, factors that can increase your risk of ovarian cancer include:

"Unfortunately, there are no effective screening tools available to detect ovarian cancer at an early stage," explains Garrett. "Additionally, symptoms are often non-specific and are commonly mistaken as another benign condition."

Garrett says that, in addition to the risk factors, women should be aware of the following symptoms:

"If these symptoms are persistent, you should see your primary care doctor or gynecologist," says Garrett.

If a pelvic mass is discovered, your doctor may order special tests such as a CT scan to help plan for treatment. "Surgery helps determine the stage of cancer and would help guide further treatment decisions," Garrett says. "Our team of experts will be with you every step of the way."

Identifying whether you have an abnormal gene related to ovarian cancer can help your doctor make recommendations to prevent or detect cancer at an earlier stage. The experts from the Cancer Genetics and Prevention Program at BIDMC provide genetic counseling and testing to individuals at an increased risk for hereditary cancer syndromes. 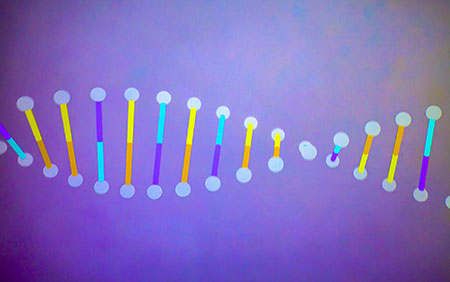 Knowing Your BRCA Status Improves Survival from Breast and Other Cancers