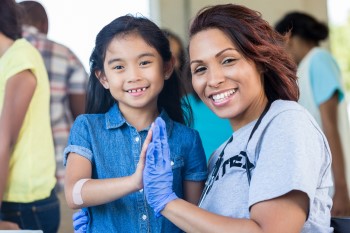 Bowdoin Street Health Center welcomes you to a free event to learn about your health, get some exercise and enjoy some fun and food for all ages. 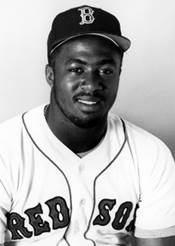 *Sam Horn was drafted by the Boston Red Sox in the first round (16th pick overall) in 1982. After five seasons in the minor leagues, including a monster start to the 1987 season in Pawtucket, he made his Big League debut. Horn became just the fourth American League player to homer in his first two major league games. Over his three seasons in Boston, Horn appeared in 103 games, including 67 starts at designated hitter. In 1990, Horn was signed by the Baltimore Orioles as a free agent.