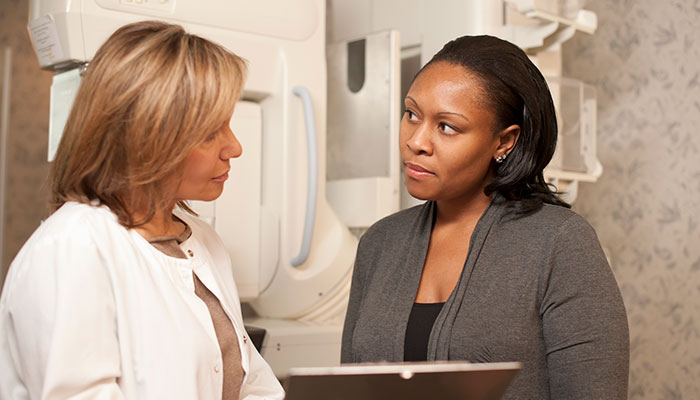 It may seem like an odd time to write about the value of 3D mammograms in the early detection of breast cancers. Since virtually all elective procedures have been cancelled or delayed, very few women are having mammograms during the Coronavirus pandemic. Most facilities are performing mammograms only if a cancer is suspected, and a work-up is in progress.

What is a 3D Mammogram?

Three-dimensional (3D) mammography is also called digital breast tomosynthesis, digital tomosynthesis, or just tomosynthesis. It creates a 3D image of the examined breast, taking pictures from a number of different angles to make the full picture. A traditional 2D mammogram is a two-dimensional image from only two images of a breast.

Eventually we will be back to normal and most of us will return to annual mammograms, hoping that not too many months have elapsed since our last one. Just published in the journal, Radiology, a five-year study has found that newer 3D mammograms are better than the older 2D machines at detecting cancers and give fewer false positives. The latter is important as a worrisome mammogram results in a biopsy, and we would all prefer to avoid that if possible. It is also true that most women, when told that a mammogram identified something are anxious to have a biopsy and learn the truth. No one wants cancer, but no one wants to ignore the possibility and end up in a more dire situation.

The relatively high rate of false positives from older mammograms has been one of the factors in the ongoing debate about the best frequency of the study. Those who oppose more frequent mammograms point out that, for every life saved from early detection of breast cancer, three or four other women are over-diagnosed. Over-diagnosis means either that a screening mammogram identifies a suspicious area that would eventually have been diagnosed as a cancer by some other means or that the screening mammograms finds a suspicious area that turns out not to be cancer. This conversation always gets tricky as most women would rather go through a scare and come out fine than miss a cancer. When we talk about this in groups, some women are distressed by the suggestion that less frequent mammograms may be adequate. There are always stories, true ones, about quickly growing cancers that were seen in a mammogram and were then larger even a few weeks later when biopsied. It is scary indeed to think about an aggressive cancer being ignored.

Remember that the debate about the right frequency of mammograms is always focused on screening tests, mammograms that are given to women without a cancer history. Those of us who have had breast cancer, or who have found a lump or another worrisome symptom, receive diagnostic mammograms. Diagnostic mammograms take more pictures of the breast and may zoom in on a particular area of suspicion. If you have thought that your mammograms, after breast cancer, take longer than they used to, you are right. Those of us with a personal history of breast cancer are always told to have an annual exam. And those annual tests should be 3D.

Join the BIDMC Cancer Community and share your thoughts.