Is It OK to Skip Surgery if PCR is Diagnosed? 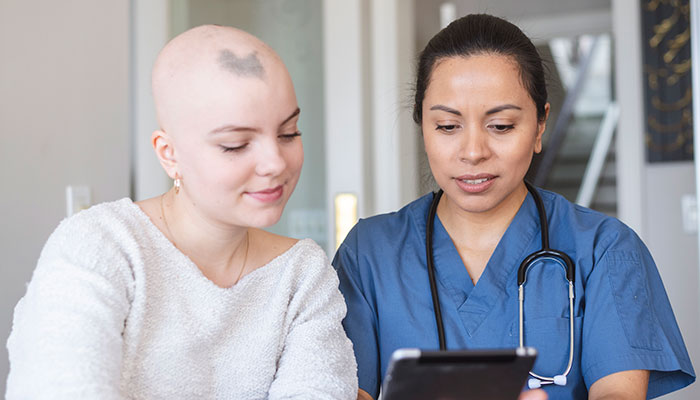 At the 2019 San Antonio Breast Cancer Symposium in December, there were four studies presented that looked at the possibility of skipping breast cancer surgery in patients who had a pathologic complete response (PCR) after neoadjuvant chemotherapy. Here is the translation: neoadjuvant chemotherapy is chemo that is given after a breast biopsy, but before the larger breast cancer surgery of either a mastectomy or wide excision/lumpectomy. This choice is made either in the hope of shrinking the tumor to avoid a mastectomy or because an aggressive breast cancer should be systemically treated as soon as possible. After finishing chemo, a patient will undergo imaging and needle biopsies to determine if there are lingering cancer cells in her breast.

Obviously, many women would love to avoid surgery, so there has been a lot of hope and interest in this approach. Of the four studies presented in Texas, three were prospective, multi-institutional trials and one was a retrospective study. All four had the same conclusion: that it is not possible to reliably diagnose PCR. The false-negative rate (calling it a PCR when actually there were remaining cancer cells) was between 20% and 30% — that is pretty high. The best available breast imaging is MRI, and including this test did not improve these numbers.

Here is a parallel thought about this possibility: Although it is helpful to determine whether there are remaining cancer cells in the breast, the real worry is about cells that may be circulating elsewhere in the body. It is a good guess that, if there are remaining cells in the breast after neoadjuvant chemotherapy, there likely are remaining cells elsewhere, too. Since doctors know that there are additional therapies that can be added in this situation, that likely make a big difference in prognosis, it is very important not to miss the existence of remaining cancer cells.

I am currently working with two women in this situation. One has a triple negative breast cancer, and — after the chemo was completed — she chose bilateral mastectomies. It turned out that her tumor had actually grown during the second phase of chemotherapy, and she was then given capecitabine (Xeldoa) as additional treatment. She was very unhappy that she needed more therapy, but fully appreciated the value of adding this drug. The second woman has HER2-positive breast cancer, so, when cancer cells were found in her breast after adjuvant chemotherapy, she continued with T-DM1.

Both women struggled with the bad news after chemo and were very disappointed that the standard treatment had not been more effective. The positive spin — that both were eventually able to adopt — was that having surgery after chemo enabled them to learn that the chemotherapy had not been fully successful. Not a happy thought, for sure, but having additional treatment that likely will make a big difference in their future health has meant that this extra information was very important. If they had undergone surgery first, they would never have known that more was needed.

Above content provided by Beth Israel Deaconess Medical Center. For advice about your medical care, consult your doctor. 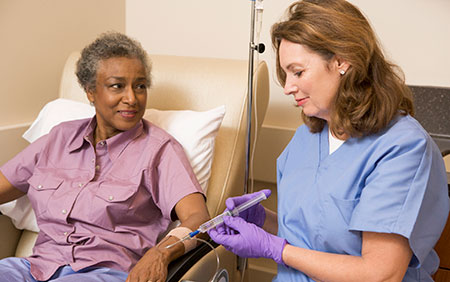