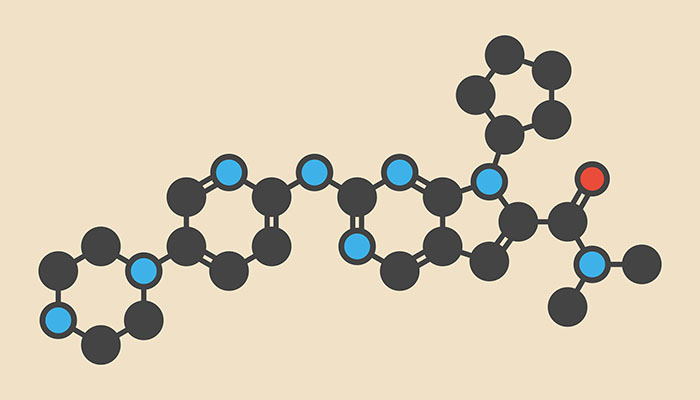 Many of you are aware that the first weekend in June is always the annual American Society of Clinical Oncology (ASCO) meeting in Chicago. Although this meeting used to be held in a number of cities in the US, the attendance has gotten so large that Chicago is the only place with adequate facilities.

Every year there are a few headlines, and it can be easy to become excited by the encouraging news. One piece of good news about breast cancer is that an international trial found that the addition of a new drug, ribociclib or KISQALI, to endocrine therapy can extend life for premenopausal women with ER-positive metastatic breast cancer.

Sometimes advances in cancer research are, in truth, disappointingly small. If you read the fine print in a study, it can indicate the survival in advanced cancer X is extended only a few weeks by a newly approved chemotherapy drug. This one, however, is bigger than that. The difference between 70% of women still alive after 42 months vs. 46% of women who received only endocrine therapy is enormous.

These numbers feel even more important when you consider the group being studied. Premenopausal women are those most likely to have young children and to have been diagnosed much sooner in life than anyone should have to contend with serious illness. It is also encouraging that this drug does not have terrible side effects so does not completely take over a woman's life.

While clinical trials are ongoing, participants are frequently asked about side effects and everything is reported. However, when study results are announced, often little attention is paid to side effects as the emphasis is on extending life. However, in my work with women living with advanced breast cancer, there is a lot of conversation about side effects. If taking a particular drug means living with constant nausea or overwhelming fatigue or headaches, some women begin to question the value of the medicine. Yes, there is no question that staying alive is the highest priority, but we all want some quality of life. How we each define QOL is variable, and there have been lots of studies that suggest we make compromises and learn to adapt to circumstances that previously seemed impossible. In this case, however, the news that a drug often works well and that taking it is not miserable is good news indeed.

Have you been treated with these drugs? Share your story