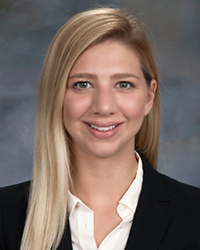 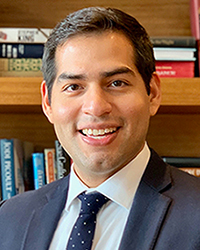 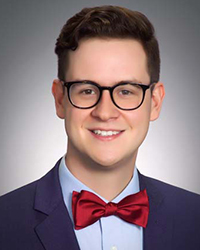 Daniel's hometown is Omaha, Nebraska. He received his BS in Biology at the University of Nebraska and his MD, With Distinction, from the University of Nebraska Medical Center, where he was elected to AOA and received the Marjorie Merwin Simons Memorial Scholarship for leadership. Daniel served as President of the UNMC Student Senate and was the UNMC Student Regent to the University of Nebraska Board of Regents.He pursued several research projects including investigating drug metabolism of antiretroviral therapy in transgender women, medical education, and the development of the Clinical Educator Enhanced Medical Education Track. Daniel's surgical interests include pediatric surgery and thoracic surgery. He enjoys cooking, gardening, sport climbing and bouldering. 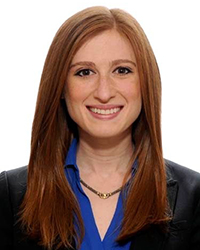 Carly grew up in the suburbs of Philadelphia, Pennsylvania. Carly received her BS summa cum laude from the Pennsylvania State University, majoring in Biology, and was a recipient of the Schreyer Honors College Academic Excellence Scholarship, the Even Pugh Senior Scholar Award, and was elected to Phi Beta Kappa. After graduation, Carly pursued research at Penn State's Prevention Research Center and interned with the non-profit organization, Save A Child's Heart. Carly received her MD from the Sidney Kimmel Medical College at Thomas Jefferson University, receiving the Measey Scholarship and was inducted into the Hobart Amory Hare Honor Medical Society, the National Pathology Honor Society, and the Dean's Student Leadership Forum. Carly was active in a number of extracurriculars and was elected to AOA. Her surgical interests include academic general surgery and surgical education. Carly enjoys running, yoga, Philly sports, and travel. 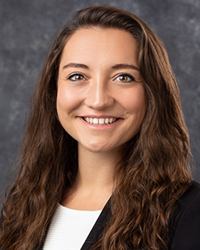 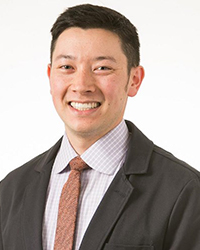 Dan's hometown is Los Gatos, California, in the San Francisco Bay Area. Dan obtained his BA from the University of California at Los Angeles, majoring in International Development Studies and minoring in Spanish. During college, he worked for Physicians for Social Responsibility and Amigos de las Americas. Between college and medical school, he worked at PEAK Surgical and Medtronic. Dan obtained his MD from Albany Medical College, where he received the Scholastic Excellence Award, the Tompkins Alumni Scholarship, and was elected to the Gold Humanism Honor Society and AOA. He was the co-founder and co-President of the Albany Medical College Global Health Interest Group, co-President of the Students for a National Health Program, and served as a member of the Executive Board of the IMANA Clinic, a free clinic serving local immigrants and refugees. His surgical interests include trauma, vascular surgery, surgical innovation, and global health. Dan enjoys music, surfing, and woodworking. 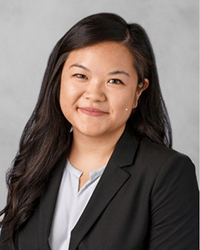 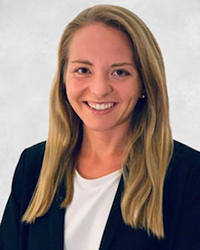 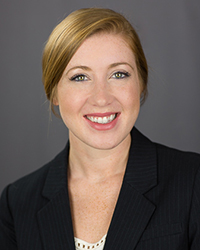 Ashlyn's hometown is Jacksonville, Florida. Ashlyn received her BA magna cum laude at Wake Forest University, majoring in Psychology. Throughout college, she worked in India as a health coordinator and teacher for the Fellowship Ashram Mission Rural School Program. Ashlyn received her MD with Distinction from George Washington University School of Medicine and Health Sciences, with research interests in global health and underserved populations with publications on the Ugandan health system and income based barriers to bariatric surgery. She served as Vice President of Education for the Global Surgery Student Alliance, an Admissions Ambassador, and Class Honor Council Representative. Her surgical interests include global surgery. Ashlyn enjoys art, cooking, running, and traveling. 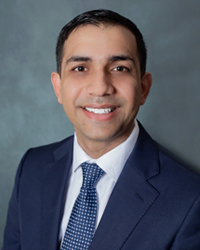