A Step Forward for Foot and Ankle Care 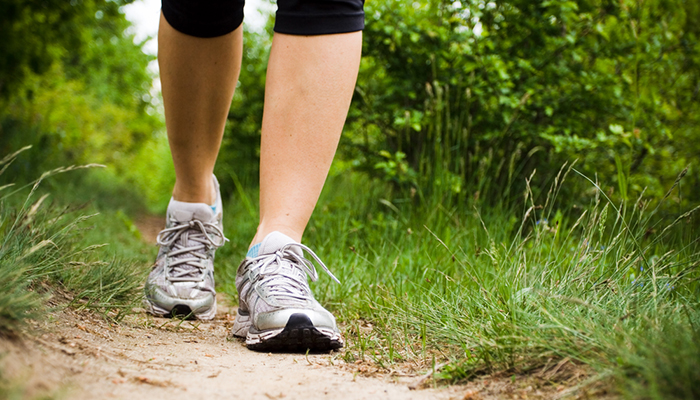 Kimbell Dicero knows what it’s like to have open foot and ankle surgery—and hoped to avoid it.

“I’ve have family who’ve had large incisions during foot surgery, with a long recovery with a lot of swelling,” she says.

So when chronic foot and ankle pain made it difficult to sleep, she worried about what was next.

Dicero’s primary care physician referred her to Chris Miller, MD, an orthopedic surgeon at BIDMC specializing in foot and ankle surgery and research. Miller diagnosed several conditions that would need to be addressed surgically in order to alleviate her pain. But she soon learned each condition could be treated with newly developed minimally invasive procedures that would lead to a faster, less painful recovery.

“Kimbell had arthritis of great toe—known as hallux rigidus—along with joint pain and bone spurs,” Miller says. “She also had severe ankle instability. Most people would probably treat each condition separately,” Miller says. “But using new techniques, we corrected all of her conditions with just a few small incisions—all in one visit.”

Dicero suffered from enormous bone spurs that made it painful just to wear shoes. “Typical treatment involves a two-inch incision, and it’s a fairly precarious area for skin healing, so you want to be careful to avoid swelling, which can lead to infection,” says Miller.

Instead, Miller used a minimally invasive technique to grind the spurs away, then straighten and fuse the bones in her great toe together. Just a few years ago, this procedure would have required much larger incisions.

A tight calf muscle also contributed to Dicero’s pain. Miller diagnosed that he could alleviate this pain by lengthening the calf muscle.  He performed an endoscopic “Strayer procedure,” which elongates the calf muscle through a half-centimeter incision.

Lastly, he strengthened her ankle stability by tightening the ligaments around the ankle—through a five millimeter incision.

“The benefit of these new techniques is that there’s often less pain and scarring, faster recovery in general, and they are usually safer,” Miller says. “Lengthening the calf muscle using the minimally invasive Strayer procedure also results in less risk for nerve damage.”

“She’s done phenomenally well since her surgery,” Miller says. Thanks to his expertise, Dicero is fully healed, and—along with her dog—back to walking 10,000 daily steps.

Dicero says that just two weeks after surgery, she was off pain medication and her incisions were totally healed. “It’s very difficult to see the incisions,” she says. “And before the end of the first week, my swelling had reduced so much that I had to be fitted for a new splint.”

Now, she’s making plans for minimally invasive surgery to relieve pain in her other foot.

Miller first became active in minimally invasive techniques after learning this approach to operate on the Achilles tendon, an area notorious for healing poorly after open surgery. He soon began researching and developing new surgical techniques using smaller incisions. Today, he is one of a handful of surgeons performing a wide range of minimally invasive foot and ankle surgeries in the Northeast. He also trains other surgeons on these techniques. 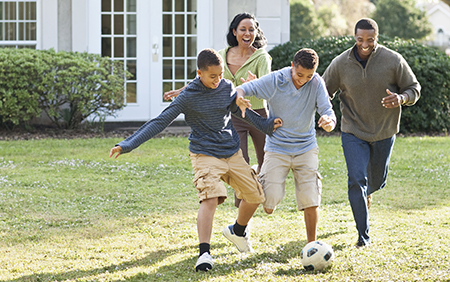 How to Choose Between an Orthopaedic Surgeon or Podiatrist 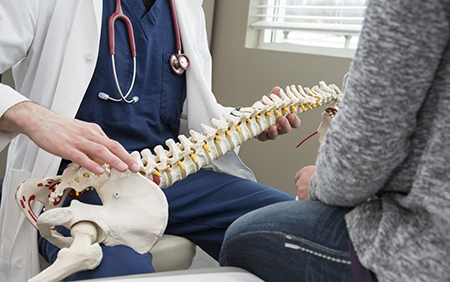 Fun Facts About Bones and Joints