Ending the Stigma of Mental Illness 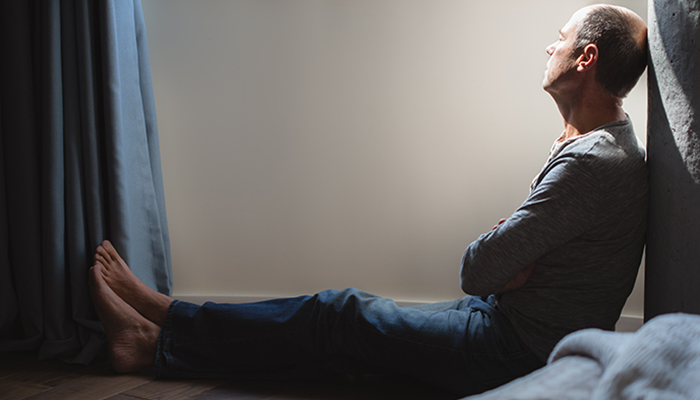 There is something mysterious about mental illness. Most common medical problems manifest through very obvious signs and symptoms. The flu generally comes with sweating, shaking and fevers. Wearing a cast lets people know you have a broken bone. Even internal medical problems — diabetes and heart disease, for instance, reveal themselves through abnormal bloodwork. 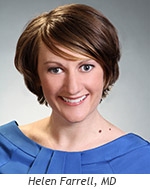 But because mental illness is intangible, it is a master at disguise. Its nebulous nature creates a lot of mystery and with that, fantasies and stereotypes.

According to Freud, a psychiatric problem becomes a disorder when symptoms interfere with one’s ability to work, play or love.

The news and media, in fact, are often full of sensational and salacious stories about psychiatry that highlight violence. While such cases are extremely rare, they make for tantalizing news stories that incite the public and perpetuate negative attitudes about psychiatric disorders.

The harmful effects of stigma are endless. At the extreme end, it can contribute to death. For those who do go on, many suffer in silence because of fear and shame.

It’s hard to know who around you looks just fine but is really struggling. But a mental illness is not a moral failing. Although the exact cause is unknown, biological, genetic, environment, and psychosocial factors each contribute.

According to the National Institute of Mental Health, it takes the average person suffering with a mental illness more than 10 years to ask for help. During that decade relationships often fall apart, jobs are lost and stability disappears. According to the World Health Organization, depression is the leading cause of disability in the world.

Caring communities, nevertheless, have the power to help people with mental illness, overcome stigma and get the medical care they need. With the right attitudes and supports, sufferers cannot merely survive, but actually thrive.

What Each of Us Can Do

Start with encouraging those around you to talk openly about their thoughts and feelings. This has the power to give symptoms an acceptable voice and quell fears of the unknown.

Second, educate others that psychiatric illnesses are chronic medical conditions that can be treated. A mental illness might alter one’s trajectory, but it does not have to define it.

Finally, challenge yourself and those around you to transform perceptions about mental illness. Insensitive comments and bullying exacerbate stigma. Rather than talking about someone who is “depressed,” for example, talk about how they are “suffering from depression.” Encouraging those you care about to get help for their symptoms is much more effective than telling them to “get over it.”

Psychiatry is a field of medicine that appreciates how the mind and body are integrally linked together. Good mental health is necessary for good bodily health. Supportive and understanding words have the power to create communities that are filled with acceptance and mental health.