This is a study that I was unhappy to read and am more unhappy to report. However, since I believe that knowledge is power, and that we all do better if we are well informed, here it is. Published in the Journal of the National Cancer Institute, the data comes from a Danish study of more than 20,000 women who were diagnosed with early-stage breast cancer between 1987 and 2004. They were all disease-free 10 years after diagnosis.

There must be better ways to understand risk and how best to provide surveillance and care for women who need it.

However, between year 10 and year 20, 2,595 women had a breast cancer recurrence. Continuing to follow them, the researchers found that the cumulative incidence of recurrence was 8.5% at 15 years, 12.5% at 20 years, 15.2% at 25 years, and 16.6% at 32 years. The good news here is that the incidence slowed as time went on, but it is very distressing to recognize the duration of risk. Women who had primary tumors larger than two centimeters, positive lymph nodes, and ER-positive disease were at higher risk for late recurrence.

As you likely know, there is not a single standard for the duration of hormonal/endocrine/anti-estrogen treatments (tamoxifen and the aromatase inhibitors) for women with ER-positive breast cancers. Many women are treated for five years while others continue for another five years or indefinitely. Oncologists consider the specifics of each case, evaluate the risk, and recommend either continuing or discontinuing the medications.

Like everything else, there are pros and cons as every drug brings the possibility of risks or side effects. Sometimes women have other medical conditions that influence this decision. As a generalization (remembering I am not a physician) women who are considered higher risk for recurrence are likely to stay on these drugs longer than those who are considered low risk.

Over the many years that I have been doing this work, I have known a number of women whose breast cancer recurred more than 10 years after diagnosis. Several of them had quite widespread disease by the time a diagnosis was made as thinking of breast cancer as the cause of their pain or other symptoms was not high on the list. For example, several women who had back pain spent months being treated by chiropractors or even orthopedists before someone ordered a bone scan to detect possible cancer.

Finding it sooner would not have changed the diagnosis or the eventual outcome, but it did mean that they suffered uncertainty longer and did not begin treatment as quickly as they might have. As counterintuitive as it is, starting treatment for known metastatic breast cancer in, say, November, does not result in better outcomes than starting it some months later when symptoms appear. This is the reason that bone scans, chest X-rays, or other tests are not part of standard breast cancer follow-up care.

An important caveat is that breast cancer treatment, like that for all cancers, has evolved and changed over the years, and the women in this study were all treated years ago. No one really knows if the numbers would look the same for today’s patient cohort. What is clear, though, is that there must be better ways to understand risk and how best to provide surveillance and care for women who need it. 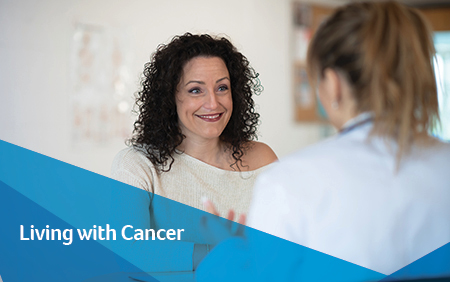 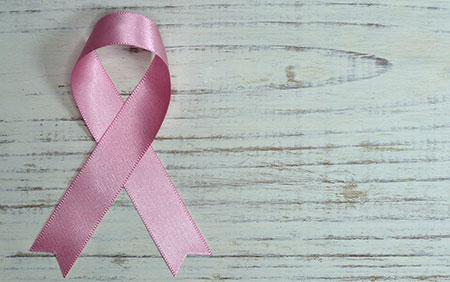