Diet, Alcohol, and Exercise on Cancer Risk and Mortality 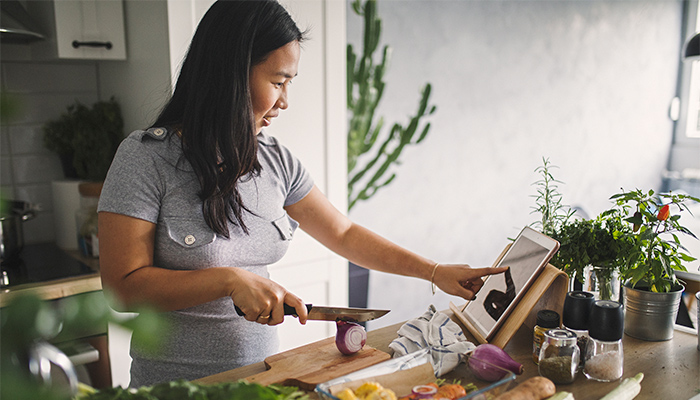 The European Prospective Investigation into Cancer and Nutrition (EPIC) study has been one of the largest cohort studies ever done. More than half a million people were recruited from 10 European countries and followed for almost 15 years. The goal was to investigate relationships between diet, lifestyle, and environmental factors and, hopefully, to make recommendations that might reduce cancer mortality. The study was concluded last year, and the results published in Nutrients.

The caveat about this or any other large cohort study is that the results may or may not apply to any one individual. They are intended to give us a broad-brush picture and perhaps illuminate large issues and questions. In 2020, there were 18.1 million new cancer patients diagnosed and nearly 10 million cancer deaths. The good news is that a combination of more frequent early detection and better treatments have resulted in a growing number of people who are living with cancer and may consider themselves to be cancer survivors.

This, of course, also means that millions of people worldwide worry about the possibility of a cancer recurrence and are looking for direction about best strategies to stay well. It is important to note here that any recommendations about lifestyle choices are not guarantees, and that cancer is a biologically driven phenomenon. No matter what we do or do not eat or drink or how much we exercise, we cannot control our cells. What we hope that we can do is give our bodies as much help as we can.

There is not a lot of evidence about the impact of diet, BMI (body-mass index), alcohol consumption, and physical activity on cancer mortality. There have been many recent studies suggesting that these may all factor into survival after a cancer diagnosis, but there are few, if any, absolutes.

Research about diet suggests that it is reasonable to conclude that some foods or nutrients are associated with cancer risk. For example, a diet rich in whole grains many reduce the risk of colorectal cancer. Some other plant-based foods (e.g., vegetables, legumes, nuts, and seeds) may also reduce risk in the development of some cancers. Note that no one has ever proven that a particular food or nutrient can prevent or cure cancer.

One interesting finding of the EPIC study was that cooked (as opposed to raw) vegetables may have a stronger impact on cancer mortality. No other studies have looked at this question, but it may be an argument for most of us to reach for a salad rather than cooked vegetables.

Alcohol consumption has also been shown to be associated with a higher risk of developing cancer in general. Specifically, alcohol increases the risk of six kinds of cancer: mouth and throat, larynx, esophagus, colon and rectum, liver, and breast. All alcoholic beverages are included in this, and the general statement is that more you drink, the higher the risk. These beverages contain numerous possible carcinogens with ethanol identified as the biggest culprit. The most common advice is that women should limit themselves to one drink a day and men should limit themselves to two drinks a day. Binge drinking is often described as being the most dangerous alcohol habit.

In terms of physical activity and exercise, the finding is that a minimum of 150 minutes per week of moderate to intense physical activity gives a protective effect against overall cancer mortality. There has been no specific association found between any one kind of sport or exercise and cancer. For most of us, that means that we should discipline ourselves to walk, cycle, dance, play tennis, or do something regularly, but that we have unlimited choices as to what we do.

Overall, the findings from this large study confirm that eating a healthy diet (heavy in plant-based foods and light in red meat and processed foods), maintaining a healthy weight, and being physically active may reduce our risk of cancer and cancer mortality. None of this is news, but each time that the same findings are published, we are reminded to pay attention to the basics of caring for ourselves before, during, and after cancer. 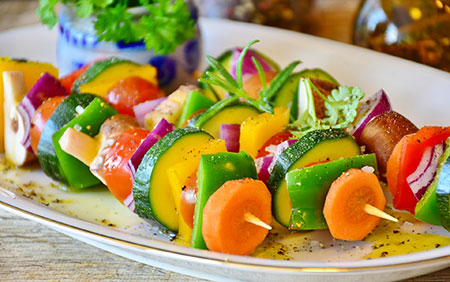