Question: Do cancer-related cognitive impairments (CRCI) and chemo brain (or chemo fog) mean the same thing? Answer: Not quite.

CRCI...is now widely accepted and studied; it is not yet well understood.

In the early 1990s, there began to be clinical reports of cognitive impairment among women who were treated with chemotherapy for breast cancer. It was noted that the difficulties were often worse for women who received the briefly popular high dose treatments, and there were concerns that the problems would be permanent. Fortunately, that did not turn out to be true.

Instead, in the intervening years, there has been a steady trend towards less intense chemotherapy for many women with breast cancer and an avoidance of chemotherapy altogether for more women. With the advent of the Oncotype DX test, a genomic-based individualized risk assessment tool for women newly diagnosed with ER positive breast cancers, some women have been reassured that their cancers could be safely and adequately treated with hormonal therapies only.

However, the incidence of cognitive changes has been steadily noted by patients and, more slowly, by their doctors. As noted above, most people recover from this problem and return to their pre-cancer cognitive state. However, studies have also found similar cognitive diminishments and changes even before any cancer-directed therapies are given and in women who did not have chemotherapy. Some women have reported a similar experience after radiation therapy and/or hormonal therapies.

Most often, any symptoms are noted soon after a cancer diagnosis, but sometimes persist for years. There is also increasing evidence that similar patterns occur in some people who are treated for other (not breast) cancers, including lymphoma, head and neck cancers, brain tumors, and sometimes people who have been through stem cell transplants.

Clearly this is a complicated issue and one that no longer is ascribed only to strong chemotherapy drugs. It has been renamed CRCI and is now widely accepted and studied; it is not yet well understood. Why do some people going through cancer treatments experience the mental fogginess, difficulties with word-finding and memory, and inability to focus and concentrate, while many others receiving the same treatment have no such reactions? One recent study, reported in JAMA Network, stated that 77% of breast cancer patients who received chemotherapy and 45% of patients who received only endocrine/hormonal therapy experienced cognitive symptoms during or shortly after treatment.

It is currently thought that older patients and those with other preexisting medical conditions such as diabetes or heart disease may be more vulnerable to CRCI. It is also hypothesized that preexisting psychological conditions, including depression and a history of trauma, may increase a person’s risk. It seems likely that the fatigue, stress, sleep problems, and anxiety that often accompany cancer treatment may also factor into CRCI.

Oncologists and other doctors who care for cancer patients and survivors are urged to listen carefully to patients’ complaints about their mental acuity. As a first response, it is always helpful to offer reassurance that this is a not uncommon worry and that it almost always resolves. There is not yet a known treatment, other than the old tincture of time, to suggest.

An unrelated but very interesting new discovery is that the brain fog that sometimes accompanies Long COVID may be similar to chemo brain. Scientists have found high levels of cytokines and chemokines (proteins in cells that regulate immune responses) in the brains of people after chemotherapy. One particular chemokine that has been associated with cognitive impairments has been seen to be higher in people experiencing Long COVID brain fog than in people whose illness did not include cognitive symptoms. Given the attention now being paid to the virus and its’ aftereffects, we may also learn more about CRCI. 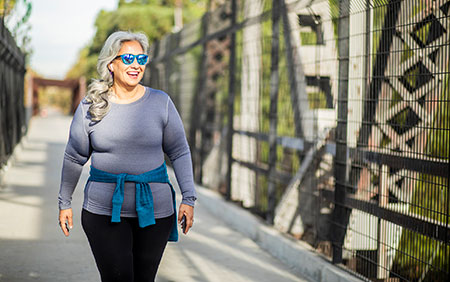 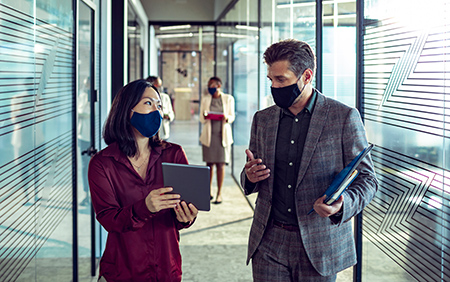 Read More About Chemo Brain and Work
See All Blogs