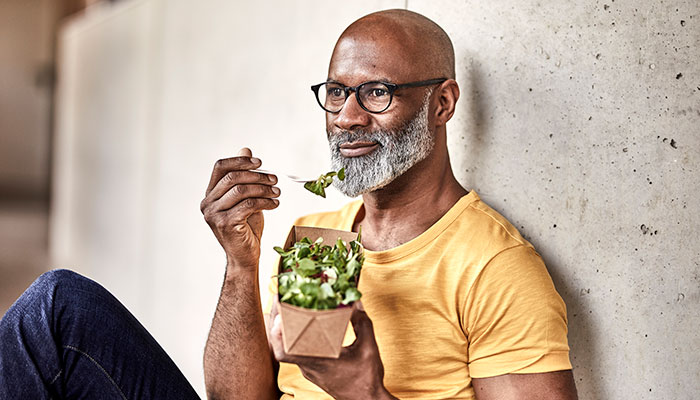 Every year, the Annual Report to the Nation on the Status of Cancer is published in the journal, Cancer. This report is jointly issued by the Centers for Disease Control and Prevention (CDC), the North American Association of Central Cancer Registries (NAACCR), the American Cancer Society (ACS), and the National Cancer Institute (NCI). Just released, the 2020 version brings some good news, but acknowledges continuing disappointments and challenges. Between 2001 and 2017, the US cancer death rates continued to fall, yet the incidence of common cancers (breast, liver, kidney, and oral cancers) among women rose. Note that the incidence of ovarian cancer declined.

At the same time, another paper, Healthy People 2020, described our progress on national health goals focused mainly in improving lifestyle choices with the goal of improving health. Unfortunately, we did not do well in achieving the marked reductions in alcohol consumption, smoking, and obesity. We know that these lifestyle factors play a role in the incidence of cancer as well as in the incidence of other serious illnesses, including diabetes and heart disease.

It is increasingly clear that cancer prevention is a very important area of study. Many scientists believe that we can make more progress preventing cancers than we can on curing them once they have occurred. The most important risk factor, across all disease types, is obesity. Being obese and having extra body fat increases the risk of at least a dozen cancers. Both reports suggest that, in addition to not smoking, the best thing we can do for ourselves is to maintain a healthy weight. The standard recommendations about alcohol are that, if you choose to drink, men should have no more than two alcoholic beverages a day, and women should limit themselves to one.

This is one of my occasional fairly nerdy blogs, but it is an important report, and some people like to see the numbers. What is the summary take home lesson? We are making slow progress, but cancer continues to be a powerful and clever foe. We all have a responsibility to take the best possible care of ourselves, but to understand that we don't have control over all parts of our health. In spite of our best efforts, cancers happen, and they don't happen because we have done something wrong or not done something right. If we are diagnosed, our responsibility is to consult with the best doctors we can find and to follow their recommendations.