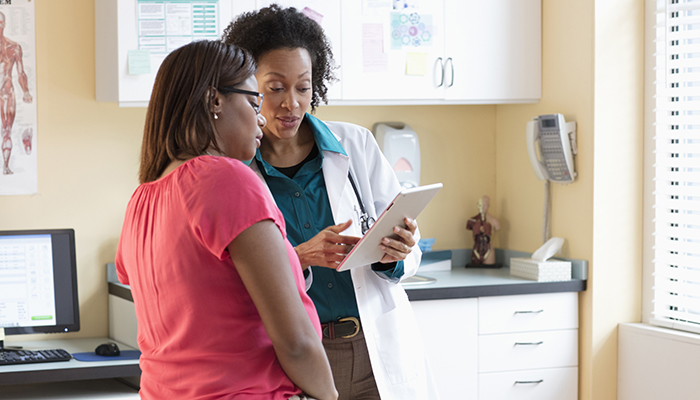 Here is the good news and the bad news, all combined in one fact reported in the journal, Cancer: Many women, including most long-term survivors of breast cancer, ultimately die of other causes. We know that better treatments have meant that more of us are living long after our active breast cancer treatment ends. Of course, many of us live with a lingering worry that the breast cancer will return, but this study reminds us that we should pay attention to other health issues, too.

Here are the reported statistics:

The researchers looked at the medical records of more than 745,000 women in the United States who were diagnosed between 2000 and 2015. By 2015, slightly fewer than 25% had died. It is clearly very good news that so many of us are staying alive for years after cancer. To some extent, we are thrown back into the general pool of people our age and need to follow the same suggestions about eating a healthy diet, getting enough exercise, and paying attention to our risks for diabetes, high blood pressure, and cardiovascular issues.

Since our oncologists focus primarily on cancer, this also means that we need to continue regular visits with our PCPs and any other specialists to whom we are referred. It is true that sometimes other health problems are related to the treatment we received for breast cancer. Radiation to the left breast and some drugs sometimes damage the heart; and both radiation and some chemo drugs can increase the risk of other cancers. After five years, and certainly after a decade, the numbers of women dying from breast cancer decreases, and we usually can let go of some lingering anxiety. It is true that breast cancer, especially ER-positive breast cancer, can recur years and years after diagnosis, so the risk never entirely vanishes. It does, however, get smaller.

I am taking this as good news. For all of us, receiving a cancer diagnosis was a reminder of our mortality and a wake up call to live our lives as best as we can. As the cliché goes, no one gets out of this world alive, and many of us will eventually depart on other trains. None of this should make us worry more, but could, instead, reassure us of our place in the non-cancer world and encourage us to pay attention to good health habits.