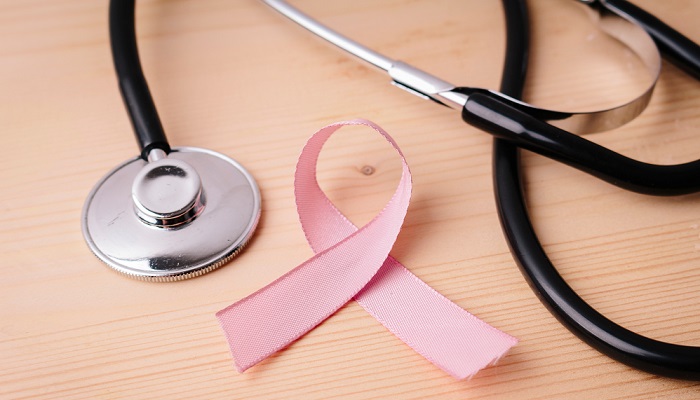 You may have seen the obituary for Dr. Bernard Fisher who died recently at 101. If you didn't, and especially if you have had breast cancer, you should read about him.

Dr. Fisher, who was a surgeon at the University of Pittsburgh, revolutionized breast cancer care in the United States. You likely know that the traditional surgery for breast cancer was a radical mastectomy; this meant removing not just the breast, but also many lymph nodes under the arm, all the chest muscles, and sometimes even ribs. Women were left very disfigured, and (although not known at the time) no better off than they would have been with less drastic surgery.

Dr. Fisher was convinced that women would do just as well without such a huge surgery. He took on the medical and surgical establishments and was criticized broadly. It was very difficult to establish a clinical trial to test his theories as most surgeons refused to participate and include patients in the trial. To quote from the New York Times obituary:

The standard of care for breast cancer was changing rapidly. In addition to the end of universal radical mastectomies, most hospitals were performing simple mastectomies, taking only the breast. Based on new studies, there was also the possibility for some women to preserve a breast. By the time I began to work at BIDMC (then Beth Israel Hospital) in 1979, it was one of only three places in the country where some women were given the choice of a mastectomy or a lumpectomy/wide excision with radiation. Women came from all over the country to have this choice, and part of my job was helping them manage in a strange city for the necessary weeks of treatment.

By 1980, the practice of adjuvant chemotherapy for early breast cancer was established. For this, we can thank Dr. Gianni Bonadonna and his colleagues in Milan. So much was changing, and so many lives were saved.

Of course, none of us are happy that we had breast cancer, but we certainly can and should be grateful to these doctors and scientists who endured a great deal of professional and personal discomfort to improve and save our lives.