Breast Reconstruction - Is it the right choice for you? 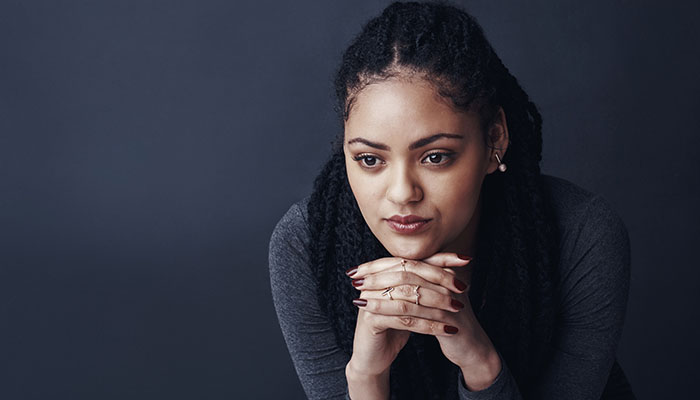 It is terrifying to be told that you have breast cancer. The news is overwhelming, confusing, and all consuming during the early weeks of gathering information and making decisions. In the beginning, most women are working with surgeons, hopefully with a breast surgeon. Sometimes other doctors are involved from the start, and there is a chance to consult with a medical oncologist and a radiation oncologist. Although there are exceptions, most often surgery is the first treatment. Usually the choices include a wide excision/lumpectomy or a mastectomy. A mastectomy can mean a single one or bilateral surgery and may or may not include reconstruction. All women deserve to be told all the options and have a chance to meet with specialists to gather all the relevant information. For women considering a mastectomy, this means it is important to meet with a plastic surgeon as well as the breast surgeon.

Recently I have been in several very disturbing conversations with women who have recently had breast surgeries at other hospitals. In each case, a woman underwent a mastectomy, or bilateral mastectomies, but awakened to find that the specifics were not what she had anticipated. As you may know, there are several possible surgical techniques, and the choice depends on the particular circumstances of the cancer itself, the patient's body and request, and the surgeon's skill and judgment.

These women had carefully considered the options and made the decision to proceed with the surgery and not to have reconstruction. Choosing whether to have reconstruction, and, if relevant, what type of reconstruction is a very private and usually difficult decision. Most women meet at least once with a plastic surgeon to explore the possibilities and then wrestle with what is the best choice. There is no single right answer, and my experience has been that women make the right decision for themselves. Through the years, I have known only two women who regretted what they had done and both were able to alter their first choice. One, who had opted for no reconstruction, went back two years later to have that surgery. The second, who had chosen reconstruction, opted later to have the implants removed and go flat. None of us want to deal with breast cancer at all, let alone to lose one or both breasts. We always know ourselves better than anyone else knows us, and I think that our instincts are reliably correct.

Recently I have been working with a woman who had neoadjuvant chemotherapy (meaning, chemo prior to surgery) in the hopes of shrinking the tumor so she could have a wide excision rather than a mastectomy. Unfortunately, the tumor actually grew through chemotherapy, so she knew she needed the larger surgery. From the beginning, she had said that, if she ended up with a mastectomy, she wanted to have both breasts removed. She is very athletic and worried that being unbalanced would be problematic. Even more importantly, she instinctively felt that bilateral mastectomies were a better fit for her than a single mastectomy would be. Her surgeon reportedly felt otherwise, and was seemingly angry with her for this choice. Wisely, my patient found a different surgeon, this time a breast surgeon, who was respectful of her wishes. She had bilateral mastectomies without reconstruction and has never regretted the decision.

The women whom I am thinking about now had all firmly decided and stated that they did not want reconstruction—now or ever. They had discussed this with the breast surgeon and thought that they had been very clear. In each case, when they awakened after surgery, they found that the surgeon had left extra skin, what is called a skin-sparing mastectomy, “in case you change your mind later.” It is important to note that the appearance of a woman’s chest is quite different after a skin sparing vs. a plain simple mastectomy. The latter, if done skillfully, results in a flat chest with a pencil-thin scar. The former results in pockets of extra skin that hang in several spots and definitely look less trim and tidy.

Going off on a small tangent here, I have recently had a new experience with a woman who had nipple and skin-sparing bilateral mastectomies because she carries the BRCA2 gene. Her issue was not that she awakened to surprises, but that a very big surprise came later. Her breast and plastic surgeons had known that she planned to have more children. A few days after delivery, she began to leak milk from her nipples. No one had mentioned this possibility to her, and, as you can imagine, she panicked. What did this mean? Had too much breast tissue been left behind? Was she at continuing risk to develop breast cancer? And, in the moment, how was she supposed to deal with the issue? This falls into the category of not fully informing the patient about possibilities.

Every woman who needs a mastectomy should be well informed about all of her options. She needs full disclosure, including the risks and the benefits. She needs to see pictures and not just pictures of ideal outcomes. Ideally, she needs a chance to talk with other women who have made a range or choices and to even see a few in the flesh. She needs honesty about the expected recovery and the possible outcomes. Above all, she needs to be heard and supported.

Have you had a similar experience? Tell us at the BIDMC Cancer Community.