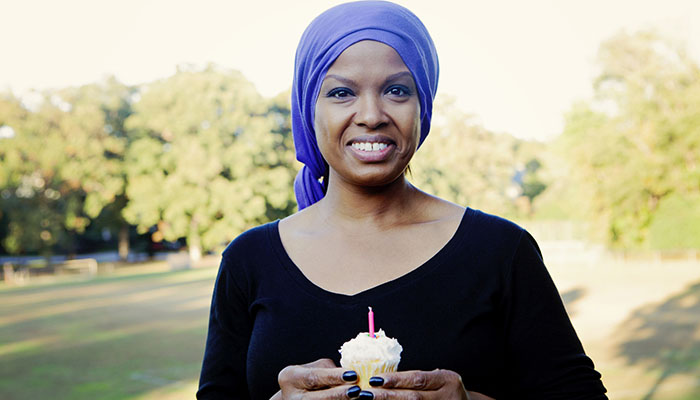 As you know, the option for states to participate in what is called Medicaid Expansion is part of the Patient Protection and Affordable Care Act/AKA Obama Care. States that enrolled in the program, taking more federal money to make Medicaid more broadly available to their residents, reported any change in time between diagnosis and the beginning of treatment for both early and metastatic breast cancer. While time elapsed may not make any difference for an individual woman, when viewed with a large population or public health lens, it turns out to matter. The researchers were curious whether Medicaid expansion changed the difference between races in beginning treatment.

Here are the results of this study:

It is obvious that both groups of women began treatment more quickly after this insurance change, but the difference was greater for women of color. There are some criticisms of the study, specifically that it was observational, meaning that it looked at data ,and could not prove that one thing (Medicaid expansion) caused another (quicker access to care). Years will need to pass before we know whether this difference also results in improved survival.

Yet is seems very obvious that this policy change has resulted in improved health care access, at a time of crisis, for many women. I am careful in this blog to stay away from politics, but this seems to be one area where we all agree. We want quick and easy access to appropriate treatment for breast cancer as soon as possible after diagnosis.