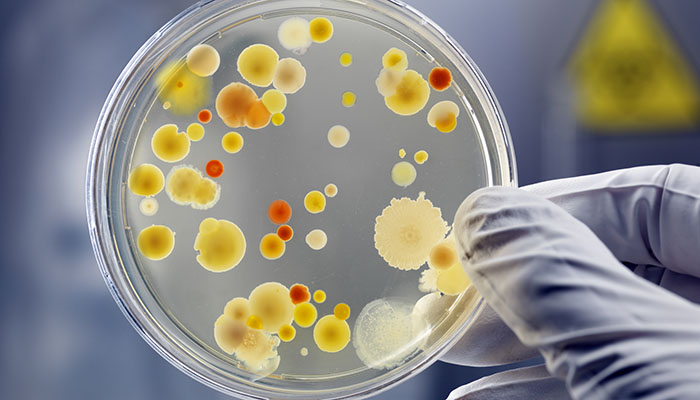 Every now and then, new research or directions in cancer treatment really grab my attention. There are the obvious ones, the announcements of genuine progress like Herceptin for HER2 positive breast cancers and Rituxan for chronic lymphocytic leukemia (CLL). Sometimes I am super interested just because it sounds tantalizing or, in this case, rather weird.

It was recently announced that scientists have used genetically programmed bacteria to fight cancer in mice. First reminder: mice are not people, and often drugs that look very promising against rodents don’t turn out to help humans very much. Second reminder: this is an exciting scientific achievement, but it is still a long way and a long time from being available at the bedside.

Scientists have found a way to program antibodies onto this gene on cancer cells, so that our immune systems recognize the danger and destroy them. The issue has been that the antibodies are molecularly large and can’t easily get into a tumor. They have needed to be injected into a vein, and they then go everywhere and cause side effects similar to those of chemotherapy.

The AHA moment was figuring out how to make tiny versions of the CD47 molecule, called nanobodies, which can be genetically programmed into bacteria that naturally enter cancer cells. This enables the immune system, the cancer’s enemy, to attack from within the cell rather than trying to force a large molecule into the cell from the outside. Brilliant, no?

There turn out to be other benefits from this novel Trojan Horse system. Side effects are few, and the danger to cancer cells seems to spread to others apart from those first targeted. The thought is that the genetically programmed bacteria taught the immune system how to recognize and attack other cancer cells.

Stay tuned and let’s cheer on those cancer-fighting bacteria.