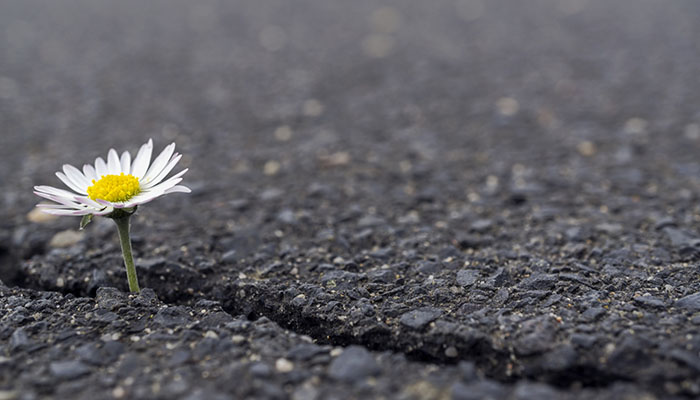 Part of the progress in cancer care has been the growing numbers of people who are living, often long and well, with metastatic or advanced cancer. Not so many decades ago, people generally were either doing well after completing treatment or were too rapidly dying from cancer that had recurred and spread. There was little in between territory. There were limited treatments, either radiation or chemotherapy, to help, and targeted therapies were only a scientist's dream. Hopefully, most doctors were more gentle and kind than just advising their patients to "go home and get your affairs in order," but that was the gist of the message. Metastatic cancer meant a short life span.

Things have changed. There are some people, for example those who are diagnosed with early prostate cancer or some lymphomas, who are advised to carry on life with only "watchful waiting." There are many others whose cancers have relapsed or recurred, but who can be expected to live for a number of years. Those years will include serial treatments, but they can also include a lot of good living. The challenge is figuring out how not to live with despair or sadness or fear, but to craft a life of appreciation and zest in spite of the medical unknowns and realities.

Being diagnosed with early vs. advanced stage cancer are very different emotional experiences although the medical diagnosis may seem the same. Individuals who have believed, sometimes for years, that they are finished with cancer can feel particularly blind-sided and tricked by a recurrence. If they made treatment decisions in the past that may have reduced, even slightly, their chances of staying well, there can be intense self-flagellation and guilt. If they have not always made the best health choices over the years, they may blame themselves. If, in the beginning, they did everything possible to increase their odds, they may still feel responsible in some way.

Please remember that the single most critical part of responding to an early stage cancer diagnosis is seeking out good doctors and then complying with the recommended treatment. What we do after treatment ends in terms of exercise or diet or other lifestyle choices helps us feel more in control, but makes not so much difference in our chances of staying well.

People whose initial cancer diagnosis is that of advanced disease almost always feel that they have been hit by that proverbial bus. How could this have happened? Whether the story of the diagnosis includes months of vague symptoms and medical appointments and other explanations for the problem or whether the diagnosis landed fully formed during one visit to the ER makes little difference in the intensity of the feelings. It feels impossible, both impossible that this has happened and impossible to imagine going forward.

Settling into a diagnosis of Stage IV cancer and learning to live with permanent uncertainty takes time. In my experience, it often takes about a year for people to identify helpful coping strategies and resources, to believe that there is still life ahead, and to forge a personal philosophy and perspective that enables them to live pretty well.

Many people are greatly helped by working, at least for a while, with a therapist who is experienced with cancer. Learn more about BIDMC Oncology Social Work.