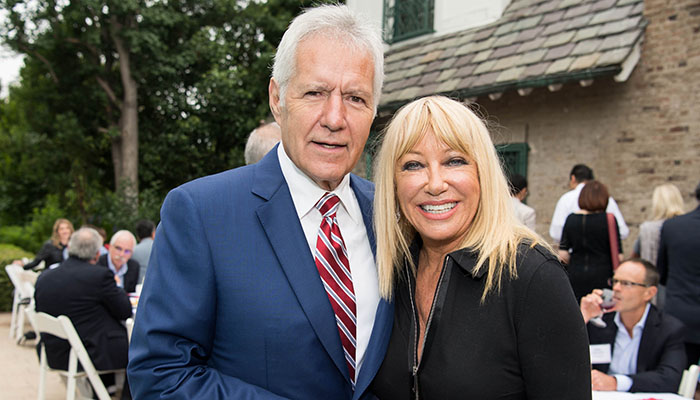 We could make a long list of celebrities who have been public, and often helpful, about their cancer diagnoses and treatment. For example, Angelina Jolie's openness about her decision to proceed with bilateral prophylactic mastectomies because she carries a BRCA gene, encouraged many women in similar situations to at least consider this option.

Robin Roberts, the anchor on Good Morning, America, shared first the news of her breast cancer and, then, five years later that she had been diagnosed with MDS, and would need a bone marrow transplant. Her public grace about two life-threatening illnesses and her being bald on national television, encouraged and buoyed many people. President Jimmy Carter has experienced an extraordinary response to treatment for metastatic melanoma, and his situation is one that should genuinely instill hope in others.

Unfortunately, there is another possibility that is not so useful. Some celebrities are very outspoken about their unusual choices of cancer treatment, and may harm others who are influenced by their decisions. Suzanne Somers, for example, after surgery and radiation for breast cancer, refused chemotherapy in favor of unconventional treatment with a drug made from mistletoe extract. Many people are fearful of chemotherapy, expressing fear of "taking poisons" and are delighted to have role models who do something else. Here is where I get worried: there is a very thin line between respecting and supporting someone's decisions about her own health and being influenced by someone else's choices when your doctors are recommending a different course. It can become especially dangerous when the someone has a big name and a big voice and big influence.

I am thinking about this because Alex Trebek, the beloved longtime host of Jeopardy!, is being treated for Stage IV pancreatic cancer and recently announced that his doctors believe he is "in near remission." First, I have never heard a doctor use that particular phrase. Second, the word remission is rarely ever used for any kind of solid tumor cancer, but is more likely heard in the world of hematological malignancies (like leukemia). And, third, and most unfortunately, this optimistic comment is not substantiated in any way, and the national press does not seem to be exploring the possibilities and the likely realities.

Of course we all fully support his hopeful and optimistic attitude and only wish him well. Occasionally miracles do happen. But, Stage IV pancreatic cancer is considered a lethal disease, and these headlines are likely to make other patients question their own treatment, luck, and doctors. Although Mr. Trebek's tumors reportedly have shrunk by 50% (and that is surely good news), shrinkage does not mean cure, and shrinkage does not even necessarily mean a longer life. He is apparently having a great initial response, but we don't know the future. Broadcasting unrealistic hopes increases the likelihood of others feeling disappointed or shocked, and makes it harder to maintain an even, real, and hopeful attitude.

Almost everyone wants to seem positive, and celebrities must have more internal pressure and bigger egos than the rest of us in this regard. They are accustomed to getting what they want and need, and having to face the existential human truth is not good press. I guess what I want to say here is twofold: May he continue, as long as possible, to do well, and wouldn't it be nice if the media paid more attention to the authentic facts.

What do you think about the coverage of celebrities' cancer?