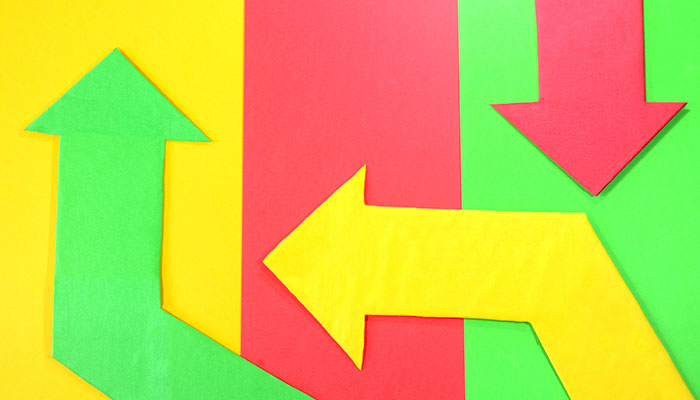 Breast implants are medical devices that are implanted either under breast tissue or under a chest muscle to enlarge or rebuild a breast. While most surgeries involving breast implants are cosmetic procedures for women who want larger breasts, more than 100,000 each year in the US are for women undergoing mastectomies and reconstruction. You are likely aware that the FDA recently released a statement in response to consumer complaints about the safety of implants.

There are generally two types of implants available, those filled with silicone and those filled with saline. Individual plastic surgeons have preferences and likely recommend one or the other to their patients. Some women are against implanting anything into their bodies, while others are comfortable with one or both of the choices. You may recall that, for many years, the silicone ones were off the market due to health and safety concerns, but improvements were made, and they have again been available for some time.

The FDA is responding to reports of two kinds: 1) those that are related to breast implant illness, a group of autoimmune problems including joint and muscle pain, allergies, and fatigue, and 2) an uncommon form of lymphoma that has been linked to some implants. Affected women are generally saying that they were not informed of these possible problems while plastic surgeons are reminding us that most women are pleased with their surgeries, and that most of the 400,000 performed annually in the US do not result in any issues.

This becomes an important concern for women who have been diagnosed with breast cancer and have decided, either due to medical recommendations or personal preferences, to have a mastectomy or bilateral mastectomies. There are several kinds of reconstructive surgeries that are considered, but implant reconstruction is by far the simplest option. Others involve moving muscle, fat, tissue and involved blood vessels and nerves to create a new breast mound, and many women don't want such involved and lengthy surgery. Some implants can be inserted at the time of mastectomy while others, especially depending on size, require a temporary expander that is gradually enlarged until it can be exchanged for a permanent implant.

My worries about women being faced with these difficult decisions are based on my awareness that no one is able to think clearly in the early days of crisis after a breast cancer diagnosis. Meeting with several doctors, hearing about surgical and treatment options as well as prognosis, is overwhelming for us all. Some women just want to have the cancer, and maybe their whole breast(s), gone as quickly as possible, while others are prepared to consider the nuances of their decisions. If, in those first days, women were fully informed of the possible risks of breast implants, it might or might not make a difference in their thinking. The major worry is treating cancer, and small potential future risks may not seem so important.

Do I have a solution? No, but I strongly feel that women need to be fully informed of all their choices and any possible risks. Ideally, all women would be offered the chance to speak with others who have made a similar choice and hear from the patient's side about the experience. Women should also be given written information about all the options so that more time can be spent at home reading and pondering. If you are trying to make a choice about reconstruction, take your time. Breast cancer is rarely an emergency. It is often helpful to meet with more than one plastic surgeon as recommendations may vary. Consider speaking with women who have had different types of surgery or chosen each kind of implant. No one should be pressured or even slightly pushed one way or another as she considers how best to care for herself both through and beyond cancer.