Is breast cancer a feminist issue? 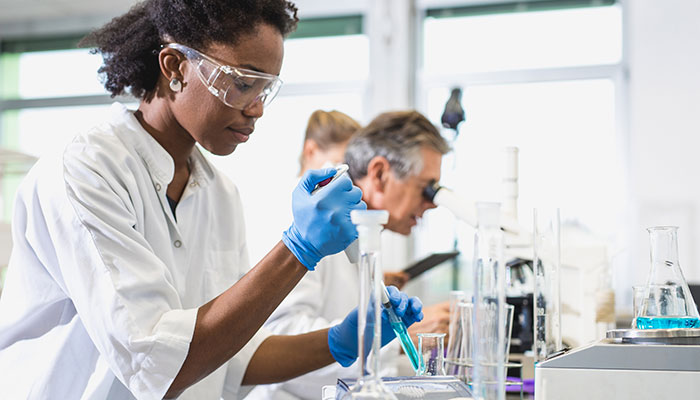 I had thought that the passion about breast cancer as a feminist issue had subsided. Specifically, I remember older angry talks and articles suggesting that breast cancer would surely have been cured by now if it were a men's disease. Some speakers also expressed their outrage at the primitive available treatments, using Dr. Susan Love's famous trilogy of "Slash, Burn, and Poison" to describe surgery, radiation therapy, and chemotherapy.

Most certainly, we all wish that we had both prevention and a cure for breast cancer. We don't. Over the forty years of my career, however, I have witnessed enormous progress in treatment and a slow, but steady, decline in mortality from this disease. I know that there has been huge improvement in treating side effects from chemotherapy and radiation. I remember when we routinely gave our patients little plastic buckets as they left the treatment area, knowing they would be vomiting before they reached home. Most people undergoing chemotherapy now never vomit, and may rarely have days of nausea or lack of appetite.

Curing cancer turns out to be an incredibly difficult problem, and we are fortunate that so many smart women and men are spending their lives in labs trying to understand and solve the puzzles. It pains me to read the periodic headlines announcing "Cure found for cancer." Hopes are raised, and then dashed again, as more information and experience become available. Progress is made in tiny little steps, each building on what has come before. All of us stand on the shoulders of all the people who have participated in clinical trials and made possible the progress that we have made.

I am thinking about this because of a few recent conversations I have had with newly diagnosed women who expressed outrage that there has not been more medical progress and suggested that there would be a cure if the disease struck mostly men. Quite frequently, I hear complaints about mammograms and similar suggestions that a less painful screening test would exist if men's bodies were being squeezed.

As an aside, I also hear strongly held opinions that there is a scientific-medical conspiracy (kind of like the old military industrial complex) to withhold a cure. The thinking here is that the medical and pharmaceutical industries would not be making so much money if they shared the secret cures for cancer. I am certain this is not the case.

Let us remember that men can get breast cancer, and many more men love women who have been diagnosed with this disease. I am certain all of them would do anything to support and find a cure. Let us also remember that cancer is an equal opportunity illness and causes enormous grief and pain and damage to men, too. Radiation and surgery for prostate cancer frequently result in impotence and urinary incontinence; don't we think that men would like those outcomes to be avoided? The research goes on there, too, but there is no cure yet for prostate cancer either.

There is plenty to be angry about. Nothing will be good enough until everyone diagnosed with cancer can be promised a cure. Even better, maybe someday we will know how to prevent cancer. In the meantime, let us support one another with kindness and empathy.

Do you consider breast cancer to be a feminist issue? Join the BIDMC Cancer Community and share your thoughts.